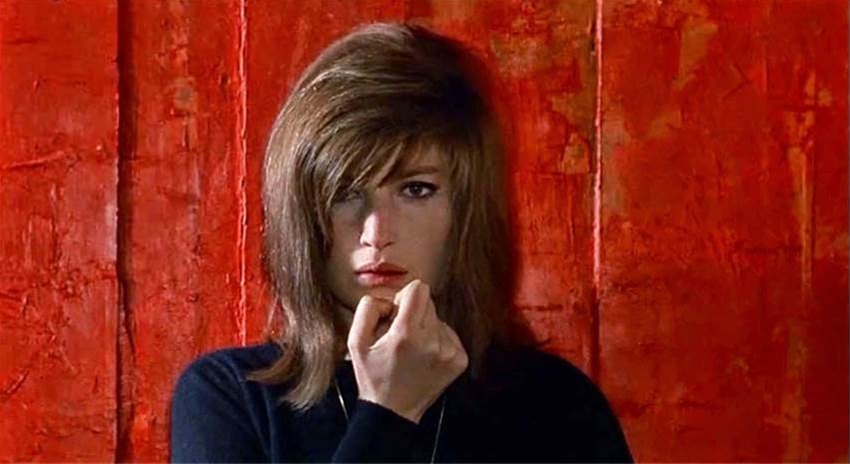 In the tenth anniversary of his death, and at the end of a year which has celebrated his work in many festivals and cities all over the world, New York pays homage to Michelangelo Antonioni, too: to the Master, to his ongoing influence, to the godfather of modern cinema. It will take place in an ideal place, the Museum of Modern Art (MoMA), that organizes this retrospective in collaboration with Istituto Luce Cinecittà.

The Michelangelo Antonioni Retrospective will take place in the Roy and Niuta Titus Theaters of the MoMa from December 7 to January 7, 2018. It includes 40 films, in 35mm and digitally restored prints: the full work of the Master sixty years after his first short documentaries, from Gente del Po (lit. Po People) which is considered today as a key Neorealist work to his latest Eros and Michelangelo's Gaze. It will screen all of his masterpieces as well: from his debut film Story of a Love Affair (considered as the birth of modern film by some anglosaxon critics) to the "trilogy of alienation", from international works such as Blow Up, Zabriskie Point, and The Passenger to the New York premiere of a key documentary as Chung Kuo, China (1972). The retrospective includes also portraits of the director made by Lino Micciché, Carlo Di Carlo, Enrica Fico, and Gianni Massironi.

The Opening Film of the retrospective is Red Desert, which will be introduced by Enrica Fico Antonioni and will be presented in a 4k digital restoration curated by CSC - National Cinemateque and Luce Cinecittà. Moreover, the retrospective goes hand in hand with the publication of the volume My Antonioni by Carlo Di Carlo, a key collaborator and friend of Antonioni, who passed away in 2016 but left us with a biography made of his words, statements, interviews, and conversations with the director. It is both a portrait sketched by his most passionate expert, and a gesture of film friendship. The volume will be presented at the Italian Institute of Culture in New York by Professor David Forgacs, Antonio Monda, and writer Lila Azam Zanganeh.

Organizing the Antonioni Retrospective in such a place as the MoMA is far from being a tribute of circumstance; it is rather an ideal moment for checking the power of the image-Antonioni, especially in his dialogue with the visual, with the figurative language, which in his cinema is no longer just an object, but the protagonist. The Museum is not only the place where his cinema is shown, but the workshop where people can see and compare contemporary images. It's the opportunity for a dialogue with the American audience too: Antonioni was deeply influenced by American cinema, and American cinema was hugely influeced by Antonioni in turn. Last but not least, it is a check of the endurance in time of Antonioni's cinema, of how time reacts to a cinema that has always challenged the present by looking beyond it. Antonioni's films changed his time, through the composition of images like no other which made us look at our time with a brand new gaze.

After MoMA, the Antonioni Retrospective will travel through the most important US cities and institutions: the American Cinematheque in Los Angeles, the Castro Theatre in San Francisco, the Toronto Film Festival, the SIFF Seattle, the National Gallery of Art in Washington, the Berkeley Art Museum, and the Pacific Film Archive.

The Michelangelo Antonioni Retrospective is organized by Joshua Siegel, Curator of the MoMA Film Department, and by Camilla Cormanni and Paola Ruggiero of Luce Cinecittà.