Italian Cinema in Barcelona with the Manetti Bros. 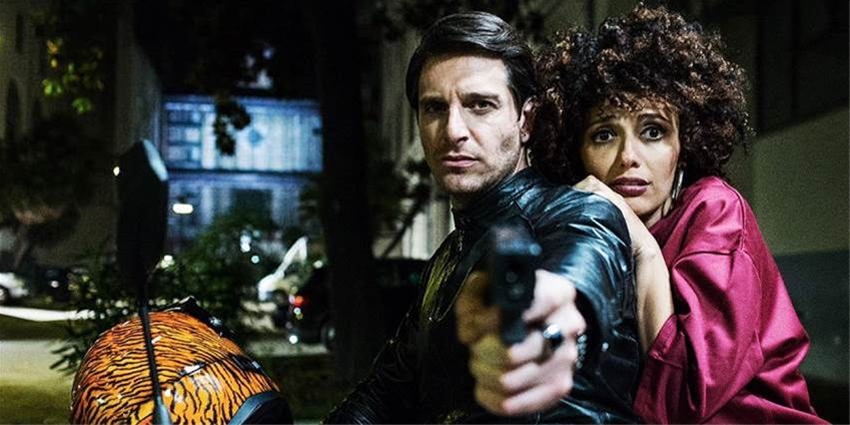 From December 15 to 19, the Mostra de Cinema Italià is back to Barcelona with the aim of promoting the best Italian cinema of the last year. The opening film is Manetti Bros' Love and Bullets, a musical set in Naples and already acclaimed in Venice. One of the directors, Marco Manetti, will attend the screening and will be presented the CIS de Honor, the prize awarded every year to a leading figure in Italian cinema.

Three other films of the Neapolitan new wave will be presented in Barcelona: Alessandro Rak's sophomore animation film Cindarella the Cat; documentary filmmakers Silvia Luzi's and Luca Bellino's fictional work Crater, recently awarded the Grand Prix at the Tokyo Film Festival; Vincenzo Marra's Equilibrium, shot in 110 long takes to portray the fight of a priest against the mob. Still about the mob but set in Rome is Matteo Botrugno's and Daniele Coluccini's Tainted Souls. Narration goes outside the Italian borders in two debut features: Valentina Pedicini's Where Shadows Fall on the Jenisch community in Switzerland, and Andrea Magnani's Easy, a comedy acclaimed in Locarno. Other comedies to be screened in Barcelona are Simone Godano's Wife and Husband, and Francesca Comencini's Love Stories that Cannot Belong to this World. From Cannes, one of the most popular Italian films of the season: Sergio Castellitto's Lucky. A rich delegation of talents will attend the festival: Matteo Botrugno e Daniele Coluccini, Simone Godano, Silvia Luzi e Luca Bellino, Andrea Magnani, Marco Manetti, Vincenzo Marra, Lucia Mascino, Valentina Pedicini, Edoardo Pesce, and Alessandro Rak.
Out of these 10 titles, 4 already have a Spanish distributor and will have their international premiere in Barcelona. Short films from the SIC@SIC program of the Venice Critics' Week will be screened as well. The 7 shorts will compete for an award of 2,000 Euro, bestowed by a jury chaired by Dimas Luis Rodriguez Gallego, Valentina Pedicini, and Toni Benages.

The event is organized by Istituto Luce Cinecittà in collaboration with the Italian Institute of Culture, Italian Consulate, and CSCI, with the support of local sponsors. 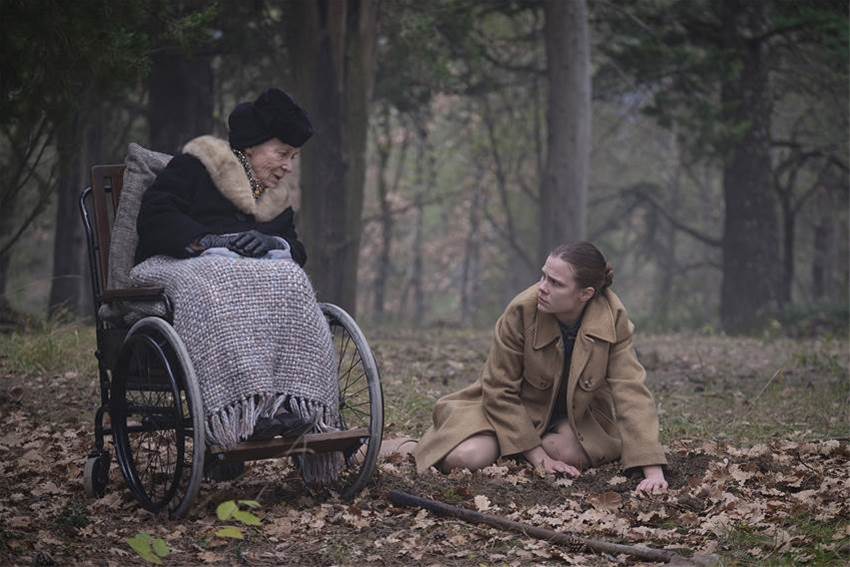 From the Middle East to the Far East, three big festivals - Haifa, Busan, and Tokyo - showcase a selection of Italian films